The Schneider Corporation provides trusted geomatics services and innovative geospatial software solutions to help you increase revenue, lower risk and maximize your resources on any land, infrastructure or facilities project. 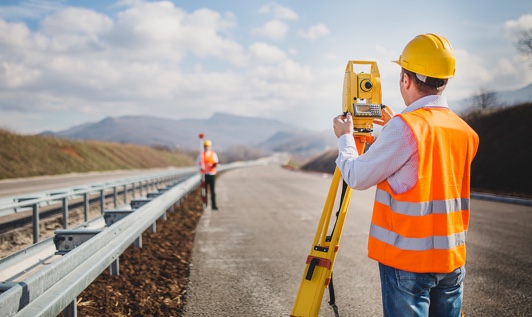 A forward-thinking and comprehensive approach to surveying and engineering. 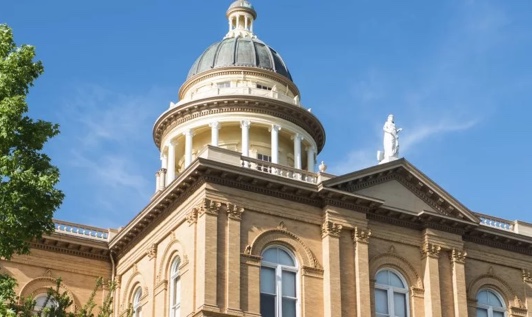 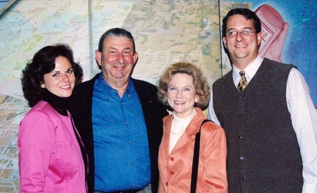 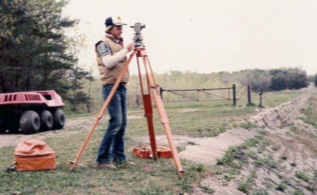 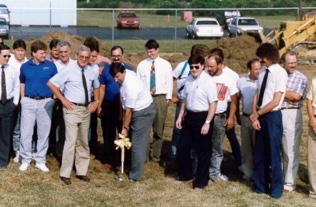 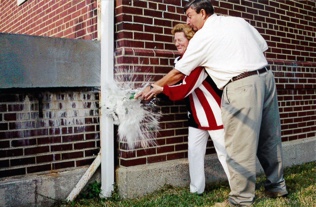 Since its founding nearly 60 years ago, the Schneider Corporation has remained a family-owned business, committed to coming alongside our clients as true partners in every project and maintaining a strong, team-focused culture even as we grow.

Founder Vincent Schneider discovered his love for land surveying and civil engineering while serving in World War II. A brilliant mathematician, Vincent put himself through Purdue University on the GI Bill and became a licensed professional engineer and land surveyor, starting Schneider Engineering Corporation in 1962. Armed with just a trailer, a few men and a few pieces of surveying and calculating equipment, the firm focused primarily on residential and multi-family surveying and engineering projects in the Indianapolis area.

In 1968, Vincent’s son, John Schneider, joined the firm, taking an active role in management and growing the firm’s services into the public sector locally and regionally. Following his father’s retirement in 1982, John became President and CEO, and he and his wife, Marilyn, became owners. In 1989, Schneider began its Geographic Information Systems (GIS) department, which has since grown from a niche area of service to a core discipline. John and Marilyn’s children, Barry and Victoria, began working at Schneider soon after, and upon John’s retirement in 2002, they became third generation owners of the firm. Today, Barry serves as the firm’s Chairman of the Board, and Victoria serves as its CEO.

In 2018, The Schneider Corporation announced the reorganization of the company into Schneider Geospatial (from the GIS and e-Government businesses) and Schneider Geomatics (from Surveying and Engineering businesses), recognizing the ongoing evolution of the businesses and allowed each to better serve its clients and employees.

Founded in 1962 by Vincent Schneider, The Schneider Corporation began as a Survey company before expand-ing into Engineering in the late 1960's. Serving clients in a number of industries, including land development, commercial construction. energy, and the government sectors, Schneider grew to be known for its focus on quality and customer service. Recent years have seen a continued focus on the use of technology and innovation as Schneider grows its footprint inside and outside of Indiana.

In 1985, John and Marilyn Schneider continued the legacy that Vincent had built over the prior 23 years, continuing to expand the company’s survey and engineering services footprint, as well as expand into the GIS space. Today Barry Schneider and Victoria Schneider Temple, John and Marilyn’s children, keep the family’s tradition and legacy alive and well. The Schneider family of companies has expanded its footprint to serve clients in more than 30 states. 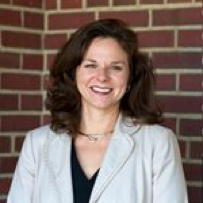 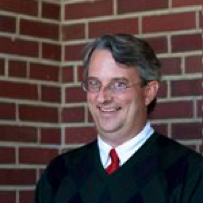 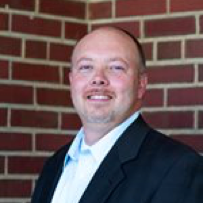 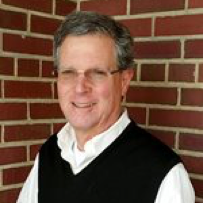 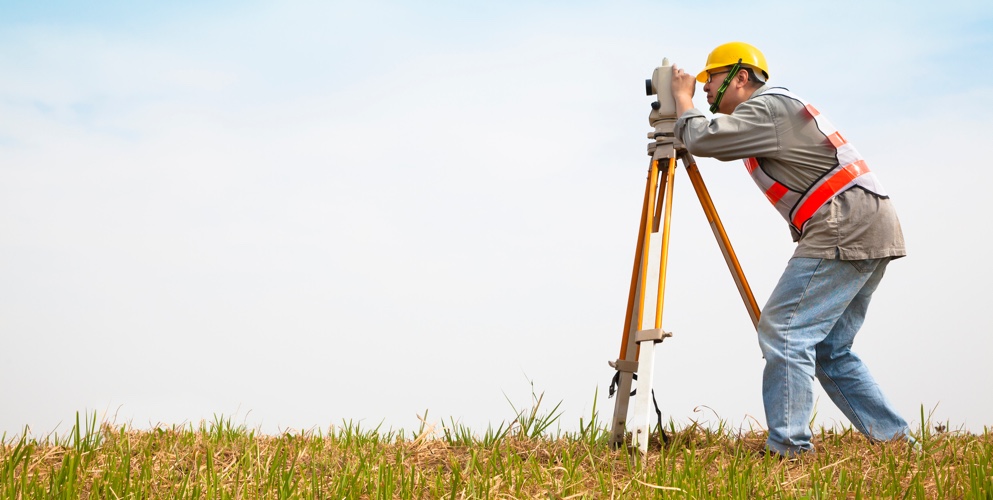 Over the last 30 years, the industry of geomatics has evolved to encompass much more than traditional surveying and engineering. We are passionate about pursuing a forward-thinking approach that incorporates all the most advanced disciplines available to bring you the best possible service and make your project a success. 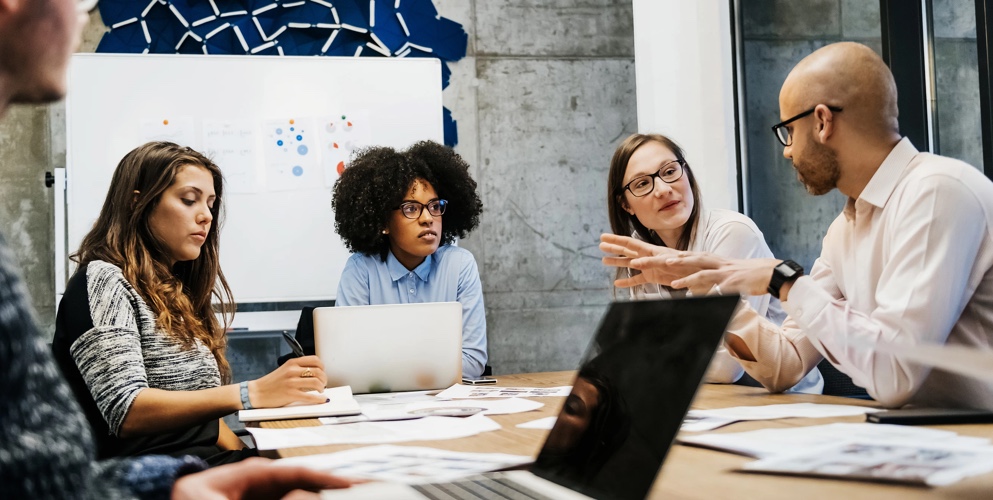 Our innovative geospatial solutions include leading priducts as well as a full range of GIS, technology and e-government services, helping our clients get the most out of their limited resources.

Site Designed and Developed by 5by5 - A Change Agency